On Being Sane in Insane Places…

It is clear that we cannot distinguish the sane from the insane in psychiatric hospitals. The hospital itself imposes a special environment in which the meanings of behavior can easily […]

Is Mood related to serotonin…

A meta-analysis of serotonin studies, conducted at the University of Amsterdam, has shown that low serotonin does not act as a depressant because when it was lowered in healthy individuals […] 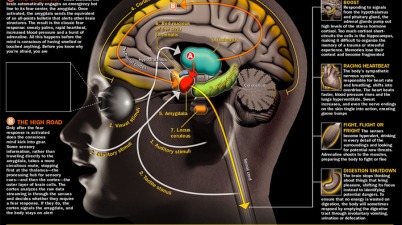 The Anatomy of Anxiety…

How Does Neuroplasticity Work… 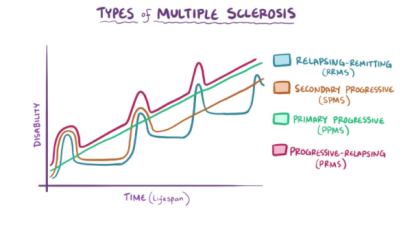 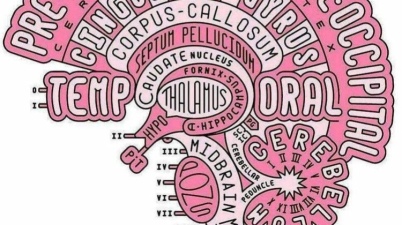 The cerebellum’s role in movement and cognition…

The below mentioned paper gathers diverse views on a variety of important roles played by the cerebellum across a range of cognitive and emotional functioning. In doing so, and whilst […] 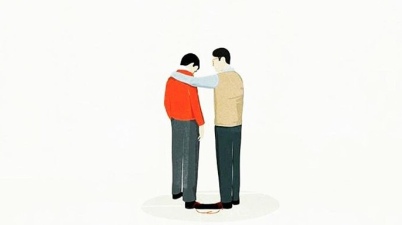 The efficacy of psychodynamic psychotherapy?

Is Cognitive Behavioral Therapy the current gold standard of psychotherapy?

Taking into account the number of publications/studies, academic programs, and/or practicing professionals, the authors of the below-mentioned article argue cognitive behavioral therapy (CBT) is the gold standard of the psychotherapy field. […] 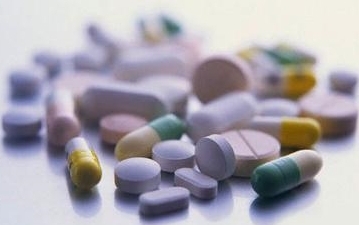 Antidepressant treatment, not depression, leads to reductions in behavioral responses to pain empathy…

Depression is a medical condition comprising of a prominent and persistent period of depressed mood and/or markedly diminished interest or pleasure in all, or almost all, activities that predominates the clinical […]